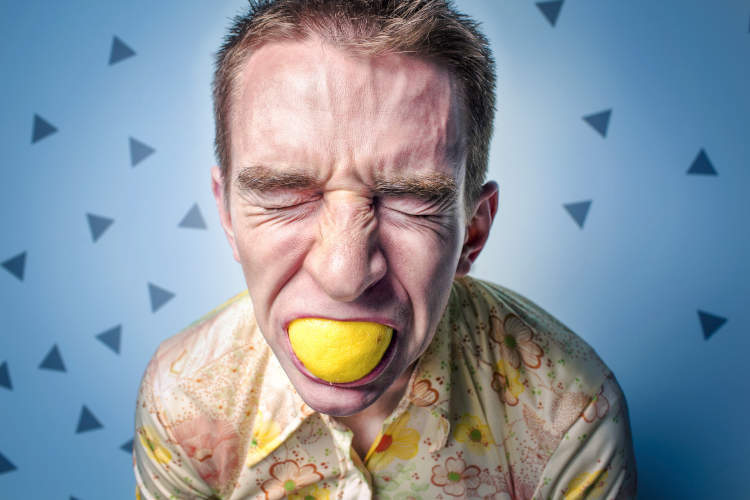 I represent a significant number of injured workers residing on the Washington State Olympic Peninsula. Over time, I noticed a troubling trend involving non-cooperation and the IME process. The law regarding IMEs is quite clear under RCW 51.32.110. The law says that injured workers are required to submit to these kinds of examinations. It is no secret that IMEs aren’t my favorite part of the claim administration process.

IME must be at a “reasonably convenient location”

While I sympathize with injured workers who rather not attend IMEs, refusal to attend an IME is non-cooperative behavior. Yet, RCW 51.32.110 requires that IME’s be scheduled “at a place reasonably convenient for the worker”. Given this statutory mandate regarding IME location, it does not seem unreasonable for injured workers to request convenient IME locations.

For injured workers in the Olympic Peninsula, requesting reasonably convenient IME location is often challenging, frustrating, and even futile. This is because there are, apparently, no IME locations on the Olympic Peninsula. Not in Gig Harbor, not in Port Orchard, not in Bremerton, not in Kingston, and not in Silverdate. There are also no IME locations in Belfair, not in Port Angeles, not in Forks, and not in Sequim. As a result, injured workers I represent are asked to travel to Tacoma, Federal Way, Seattle and Everett for an IME.

The current reality is a problem

Take for example a client from Forks that attended an IME in Federal Way. This person had to travel more than eight hours round trip (not including the physical examination time). When this kind of travel is required, L&I will provide mileage for the travel. However, the payment is a reimbursement rather than an advance. This means that the burden is on the injured worker to front the cost for travel. Therefore, for an injured worker from Forks, one could easily argue that an IME in Federal Way is not reasonably convenient.

If an injured worker is comfortable traveling the distance to the IME location, it is not my practice to raise an issue. However, there are many reasons traveling to a location outside the Olympic Peninsula may not be reasonably convenient for an injured worker. Some reasons include physical discomfort travelling long distances, travel anxiety, and anxiety in urban settings.

There are numerous IME panels in the greater Seattle area that include OMAC, MES, Sunrise, and the Central Seattle Panel of Consultants. These IME panels conduct medical examinations at their own facilities. In general, is seems that L&I’s position is that the Department has no control over the operations of IME panels. Since there are no IME facilities on the Peninsula, an off-Peninsula IME location is “reasonably convenient”.

I believe that L&I should not resort to this penalty as a default option. Instead, L&I should impose this penalty only in the most egregious circumstances. After all, a request for a more reasonably convenient IME location is not the same as refusing to attend an IME. This is a distinction I think L&I needs to make. I also think that L&I needs to actively work on a finding a solution for the lack of reasonable IME locations throughout the State.

The bottom line is this: L&I should actively look for solutions that meet the requirements of RCW 51.32.110 to improve claim administration for injured workers. Consequently, the lack of suitable IME panel locations throughout Washington is a problem that L&I needs to solve.