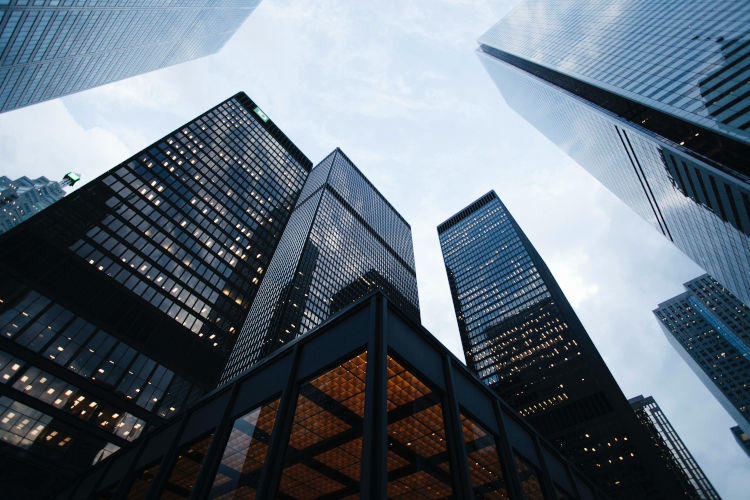 The Polyclinic isn’t the first Pacific NW medical provider to be acquired by UnitedHealth Group. The group also acquired DaVita Medical Group, which had previously acquired the Everett Clinic and Northwest Physicians Network. The Polyclinic was started by six Seattle physicians in 1917. While it is smaller than some other area providers, the Polyclinic represented one of the last strongholds of independent physicians. The Washington State Medical Association is reporting that currently less than 4% of the physicians in our state are independent or work in solo practice.

How does this impact workers’ compensation in our State? It is difficult to say. However, the Everett Clinic that was acquired by UnitedHealth Group in 2017 is one of 6 Centers of Occupational Health and Education (COHEs) in the L&I system. According to the Department, COHEs work with medical providers, employers, and injured workers in a community-based program designed to ensure timely, effective, and coordinated services for injured workers. COHEs improve injured worker outcomes and reduce disability by training providers and coordinating care.

To be honest, as an attorney representing injured workers, I am concerned that our medical providers and their practices are being controlled and directed by large for-profit corporations with an insurance background. I worry that these providers are being managed in a corporate setting rather than being free to exercise their independent expertise, knowledge and judgment.