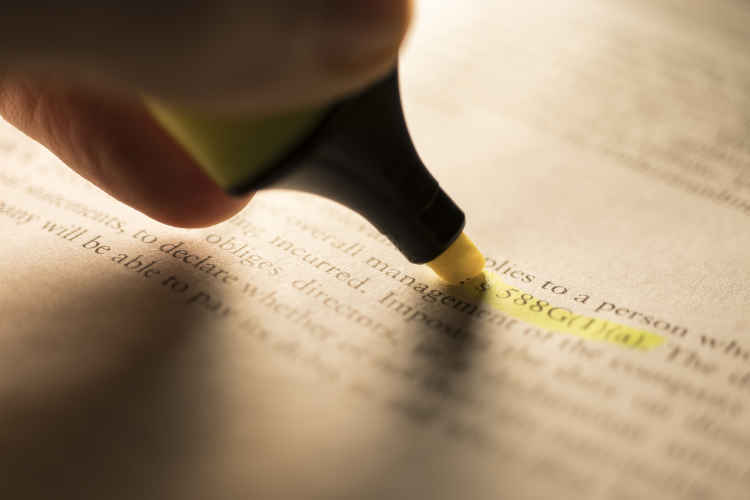 Back in January, a trench collapsed at the wind farm site in Skookumchuck, Washington. The trench collapse killed one worker and resulted in a work injury that seriously wounded another. Recently, the Department of Labor and Industries (L&I) announced the results of a long investigation of the incident.

How did this construction work injury happen?

The trench collapsed in multiple stages. One worker was trapped under the trench after the initial collapse. Then, an excavator operator and another worker jumped in to help. Right after, a second collapse occurred trapping all three workers. The excavator operator managed to free himself and call for help. Eventually, workers and managers from three separate companies working at the site responded.

L&I states that at least 9 people took turns to enter the unprotected trench trying to dig out the buried workers. Tragically, the medical team pronounced the worker that jumped first to help dead on site. However, they were able to rescue the worker trapped first and flew him to Harborview hospital. He suffered serious injuries yet survived this horrible work accident.

More formally, according to Anne Soiza, the assistant Director in charge of the L&I Division of Occupational Safety and health (DOSH):

“This incident is heartbreaking and frustrating. This fatality and the hospitalization of a worker were completely preventable. Trenching at this depth, in the dead of winter after days of rain, in unstable soil with no trench box, was a recipe for disaster.”

Consequently, based on its investigation, L&I concluded that multiple companies engaged in “flagrant” safety violations. Therefore, because of those violations, the companies have been fined by L&I.

RES System 3 LLC received the largest penalty. L&I fined the company a total of $360,874 for 8 safety violations, some of which are willful, indifferent, and very serious violations.  Explicitly, the violations include no cave-in protection, no competent person trained on trench safety on site, and no written safety program tailored to the project. Additionally, they were fined for inadequate training, improper ladder extension, no means of getting out of the trench, and improper ladder use and setup.

Finally, GEMS was the contractor providing onsite medical services. L&I fined GEMS $4,200 for exposing two of its employees to hazards when they entered the unprotected trench.

This case is a very sad reminder that work can be dangerous and even deadly.  We are lucky to have a strong workers’ compensation system in Washington State. However, no amount of money can ever replace a life lost.  As always, employers and workers must remain focused on creating and maintaining safe work environments.