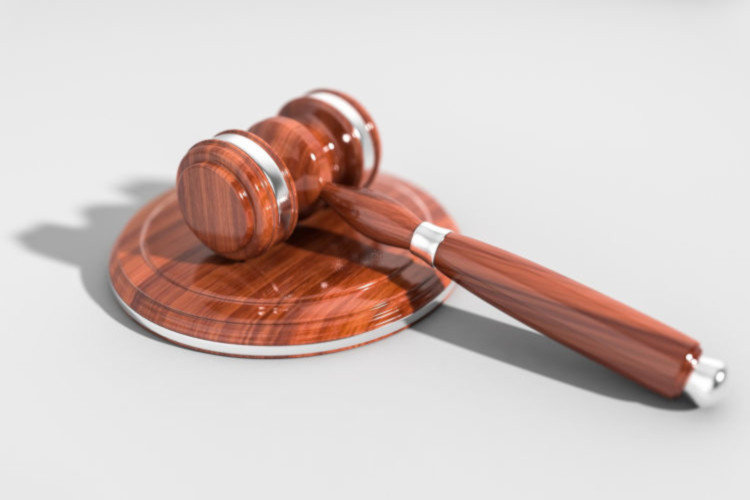 What is the Board of Industrial Insurance Appeals (BIIA) in Washington State?

I am often asked about the Board of Industrial Insurance Appeals (Board or BIIA) and its role in L&I claims or self-insured workers’ compensation claims and cases. The Board of Industrial Insurance appeals is a Washington State agency that independently hears appeals of decisions made by the Department of Labor and Industries (L&I). Types of decisions reviewed and heard by the Board include WISHA citations and employer premiums. The Board also reviews decisions made in workers’ compensation cases.

The Board is a quasi-judicial agency led by three members: A public member, a labor member and a business member. These three Board members are ultimately responsible for issuing the Board’s final decision in every dispute that is appealed. However, as a practical matter, the Board employs a significant number of Industrial Appeals Judges (IAJs) that preside over hearings. After hearing the evidence presented by the parties to the appeal, the IAJ issues a Proposed Decision & Order (PD&O) in writing. If the decision is not appealed (by filing a Petition for Review), the three-member Board will issue a decision confirming that the PD&O is the final decision of the Board. If the PD&O is appealed, then the three members will either issue an order denying the petition and affirm the PD&O as the final decision of the Board. Alternatively, they can also grant review and issue a new written decision called the Decision & Order (D&O).

It is important to know that the Board is not permitted to review the complete claim file when deciding the issue appealed. The Board bases its decision on the evidence that is presented by the parties to the appeal. Furthermore, the appealing party has the legal burden of proving that the Department’s decision is wrong. Assuming the appealing party meets their burden of proof, the opposing party may then present evidence in rebuttal. In this process, with very few exceptions, the Board requires the parties to follow the Rules of Civil Procedure.

Should I get a workers’ compensation attorney to a BIIA hearing?

Additional resources: The Board of Industrial Insurance Appeals website