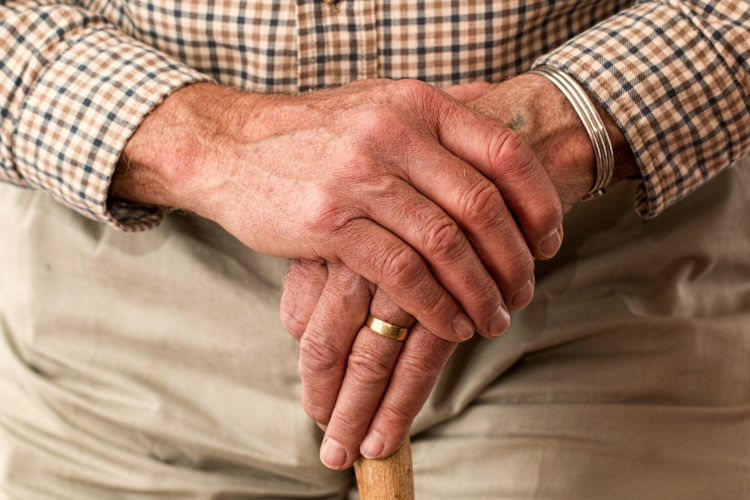 What is a Permanent Partial Disability (PPD) award in Washington State L&I claims?

If you have an allowed industrial injury or occupational disease claim in Washington State, Permanent Partial Disability award or PPD is likely to come up at some point. PPD award is one the monetary benefits injured workers may be entitled to under the Industrial Insurance Act. It is a relatively straight forward benefit, but I find that the benefit is often misunderstood or mis-conceptualized leading to confusion and unnecessary angst.

I hope the information contained in this article will help injured workers better understand PPD awards and eliminate some of the confusion and angst associated with this benefit. I also hope it will help injured workers assess their own claims to know if it might be a good idea to consult with a workers’ compensation attorney regarding this benefit or associated claim related concerns.

Some common misconceptions about PPD awards include the belief that the PPD is a “settlement”, that it brands an injured worker as permanently disabled and hinders future employment. Another misconception is that you can negotiate with the Department of Labor and Industries (L&I) to increase the monetary value of the PPD award.

Strictly speaking, it is not a settlement because it isn’t something that comes about as an agreement between the worker and the L&I to resolve a dispute in the claim. A PPD award is a specific type of benefit that injured workers may receive to under the Industrial Insurance Act, RCW 51.32.080. At its most basic, PPD is an award the injured worker receives at claim closure:

(a) If they continue to experience permanent quantifiable residuals from conditions related to their industrial injury or occupational disease despite having reached maximum medical improvement; and

(b) they can return to some kind of work despite these claim related residuals work (in the same work pattern as they had at the time of injury, i.e. full time vs. part time).

Injured workers often worry that with a PPD award, permanently disabled is a brand they will carry with them forever. Potentially, becoming a hindrance to future employment. In actuality, any PPD award they might receive stays within the confines of the claim. So long as the injured worker returns to work at a job that is within their physical abilities, there is no need to disclose to a future employer that they have been rated with a PPD.

For example, an injured worker may have torn their meniscus in an injury. During treatment they may have had surgery that involved removal of some of the torn parts of the meniscus. Because of the removal of that cartilage material a doctor may rate them with a percentage of PPD for the lower extremity. If the injured worker returns to a job that has no impact on their knee condition, they are not obligated to tell an employer that they previously tore their meniscus and had surgery.

Finally, determining the monetary value of a PPD is essentially a two-step process. First, a doctor examines the injured worker and makes an opinion regarding the appropriate PPD. Next, you plug in the rating into the Department’s PPD award schedule. It is important to note that the value of the award changes from year to year. Also, it is based on the date of injury or manifestation, NOT the date the rating is made. For example, say a worker was injured in 2010 and a doctor rates them 15% impairment of the leg below the knee joint. Therefore, the monetary value of that rating would be 15% of $86,482.14 or $12,972.32. That monetary value is not something that is up for debate or negotiation. However, the actual rating percentage is a matter of medical opinion.

It is not uncommon for one medical examiner, such as an IME, to give one rating and the attending physician to give a different rating because the rating process is a matter of opinion. Therefore, if injured workers receive a rating that is low, I usually counsel them not to assume it is necessarily an accurate rating. Then, they can secure a second opinion from a doctor experienced in providing PPD ratings. The guidelines and descriptions that help doctors formulate PPD ratings are not necessarily simple and straightforward. Doctors with extensive experience rating PPDs or doctors with a better understanding of the causally related conditions may provide more complete, thorough and accurate ratings.

Workers’ compensation attorneys and L&I lawyers representing injured workers are accustomed to reviewing PPD ratings. We are not medical professionals and our knowledge is not a substitute for theirs. However, we usually have a sense of whether a PPD rating is low, fair or even high based on the residuals of an injury. In other words, when in doubt it can be a good idea to consult with an experienced attorney regarding the PPD rating.