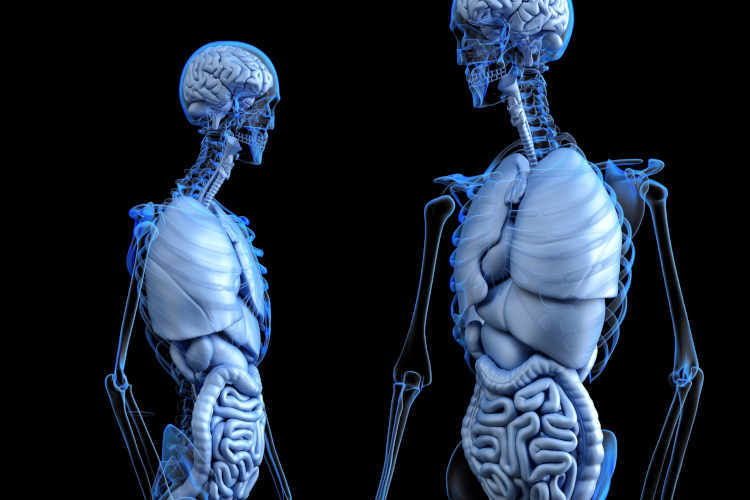 Last week, the Department of Labor and Industries (L&I) announced two new coverage decisions. These changes will go into effect September 1, 2019. According to L&I, two medical treatments will no longer be covered under Washington State workers’ compensation claims. The treatments are peripheral nerve ablation for limb pain, and SI joint fusion for chronic sacroiliac joint pain.

Why is L&I discontinuing treatment authorization?

L&I’s decision is based upon recent coverage determinations made by the Health Technology Clinical Committee (HTCC). The HTCC was established in 2006 to make coverage determinations for health issues based on scientific evidence. Washington State health care programs, including L&I, follow HTCC determinations. Therefore, if either treatment is proposed by attending providers after September 1st 2019, under an L&I claim, they will not be authorized.

What are these medical conditions and treatments?

There is significant debate in the workers’ compensation community about HTCC determinations. Clearly, their decisions significantly impact treatment recommendation and coverage decision in L&I claims. The debate arises because the criteria used by the HTCC is different from the letter of the law. More specifically, the Industrial Insurance Act mandates that individuals with work injury receive “necessary and proper treatment”. The definition of the latter is under argument and debate.

Under the Act, it is pretty clear what medical solutions workers with work injuries are entitled to. More explicitly, they deserve necessary and proper treatment to diagnose, cure, or rehabilitate conditions caused by industrial injuries or occupational diseases. Curative means treatment that produces permanent changes, which lessen or eliminate clinical effects of the condition. Rehabilitative means treatment designed to help work injury claimant regain functional activity on a long-term basis.

In short, L&I will no longer authorize peripheral nerve ablation for limb pain and SI joint fusion for chronic sacroiliac joint pain. Because HTCC determinations don’t follow the technical definition of necessary and proper treatment under the Act, work injury claimants may still be able to secure authorization for these kinds of treatment. However, it is likely that authorization will require litigation and determination by the Board of Industrial Insurance Appeals (BIIA) or higher courts.