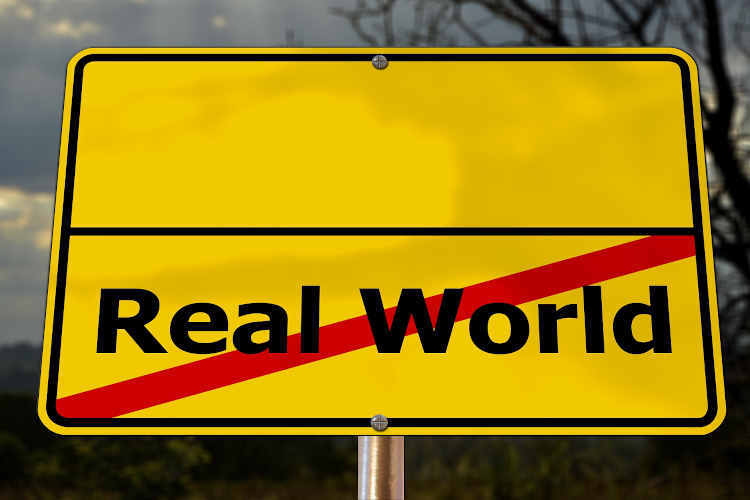 Workers compensation claims are challenging for a variety of reasons. However, I think one of the biggest reasons that L&I claims are so challenging for work injury claimants, is because there is a disconnect between reality and the claim narrative. What I mean is, I can review claim file materials like letters, forms, decisions and orders, vocational reports, and medical records. Based on that review, I can generally see the claim narrative.

Here’s an example of a standard narrative for an open L&I claim with accepted condition of low back sprain/strain. The injured worker is treating with a chiropractor and a surgeon. An MRI done of the low back showed severe degenerative disc disease impacting the nerves and producing radiating symptoms into the legs. The surgeon recommends a series of epidural steroid injections. These were not authorized. An IME was done and concluded the injured worker has reached maximum medical improvement for the accepted low back strain. Any more serious conditions are attributed to the natural aging process, not the industrial injury. Based on the IME, no further treatment with the surgeon is being authorized.

The assigned vocational counselor has concluded based upon the accepted sprain or strain that the injured worker can return to work as a drywall installer without limitation. Although, all the medical providers agree that this occupation is likely not appropriate when considering the more severe degenerative disc disease seen on MRI. Nonetheless, an order has been issued terminating time-loss compensation benefits and the claim is headed for closure.

In my experience, a closer look at the injured worker’s life reveals an entirely different reality. Prior to the injury, the worker had no low back problems. No symptoms, no complaints, no need for treatment. After the work injury, the worker has been plagued by debilitating low back pain. It took months to secure authorization for the MRI. Finally, the MRI provided some clues as to the source of the symptoms and a potential treatment plan. However, that treatment plan cannot be carried out because the Department of Labor and Industries (L&I) will not authorize it. L&I will not take responsibility for the degenerative disc disease despite the injured worker having no symptoms prior to the injury. The employer aggressively fought claim allowance.

Bridging the disconnect in L&I claims

I’ll be the first to admit, it isn’t always easy to do. In fact, it isn’t something I can do alone. I rely on medical and vocational evidence, facts and data to argue for a realignment of the L&I claim narrative with reality. Until and unless there is a dramatic change in how claims are administered, claims are going to continue to present challenges. Meanwhile, I am going to be here to help injured workers face those challenges head on.