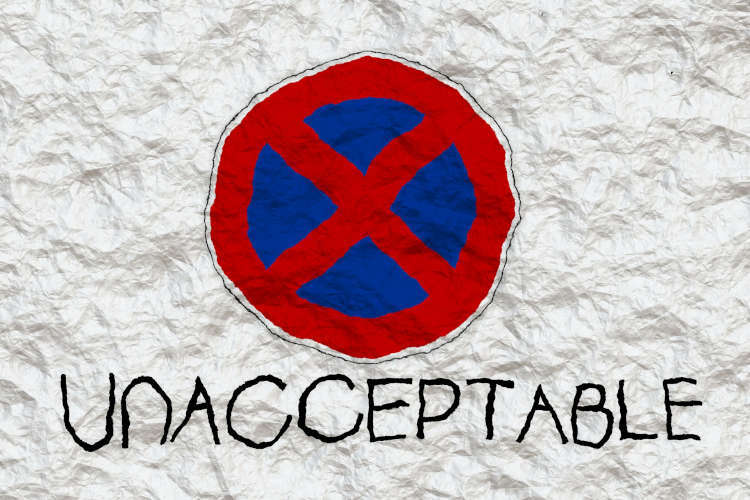 When we think of jobsites that pose high risk for industrial injuries, we think of jobsites that involve heavy equipment, complex machinery and power tools. Other examples of high risk environments include hazards such as heights or high voltage. However, a news bulletin from the Department of Labor and Industries earlier this week serves as a reminder that workplace safety is an issue that affects all industries. Not just those with commonly identified hazards.

One of the highest fines ever issued by L&I

According to the Department of Labor and Industries (L&I), it has fined Dollar Tree $503,200. This is one of largest fines ever issued for repeated safety violations. L&I argued that numerous repeat violations include blocked emergency exit routes, unsafe ladder use, improper merchandise stacking, and others. According to L&I, a recent inspection of a Vancouver, Washington store revealed several “repeat willful” violations for unsafe merchandise storage and handling, as well as exit route obstructions.

The significance of the fine imposed by L&I is because the same safety hazards had been identified and cited at the same store over the course of multiple visits. Unfortunately, the safety violations continued despite L&I alerting the store of the violations. L&I also provided specific instructions for improving employee safety to avoid further violations. In fact, since 2017 L&I served Dollar Tree with three other citations and fines in just over a year based upon multiple inspections. These inspections were initiated after L&I received complaints of unsafe working conditions. Prior fines include a $166,000 fine on a Bonney Lake store and a $140,000 fine on a Kelso store, for similar violations.

L&I Assistant Director, Anne Soiza was quoted as saying: “Even after multiple large fines, it appears this company has not gotten the message to ensure their safety and health system is working in every Washington store location”. She also confirmed: “This fine is one of the largest we’ve issued and we will apply pressure to Dollar Tree until its leadership takes sustained, comprehensive steps to prevent serious hazards.”

L&I further mentioned that unsafe storerooms created unsafe working environments. Examples include shipments of inventory in excess of storeroom capacity, resulting in high stacks of boxes that block and impede pathways and create other hazards. Additionally, improperly stored merchandise can fall, resulting in serious injuries or death if the boxes strike employees or cause employees to fall. Lifting heavy boxes onto over-the-head stacks is also likely to cause strains and sprains or serious back injuries. In the Vancouver, Washington store workers were also climbing on shelving units, which can result in falls.

As a result of these persistent safety violations, Dollar Tree has been placed in L&I’s Severe Violator Enforcement Program. This means that its stores are subject to inspections at any time, among other things. It is unclear whether the citations will be upheld because Dollar Tree filed an appeal. The appeal process is current underway. Copies of the citations and additional information can be obtained through the Public Affairs phone line at 360-902-5413.

This case serves as an important reminder that workplace safety is important in all industries. A severe workplace injury can destroy a workers’ life. Because of the nature of workers’ compensation, the injured worker, in most cases, is precluded from suing the employer for negligence that caused the injury. As a result, we rely on L&I to monitor workplaces for jobsite safety to address violations, eliminate, or at least limit the occurrence of industrial injuries.