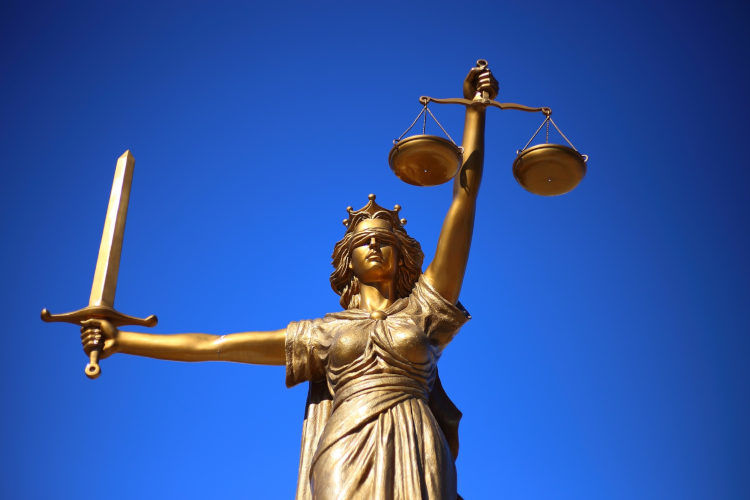 Congratulations to Mr. Murray and all the attorneys who fought this difficult fight, and congratulations to Washington State injured workers’ who retain the right to argue the necessary and proper nature of treatment being recommended by their providers!