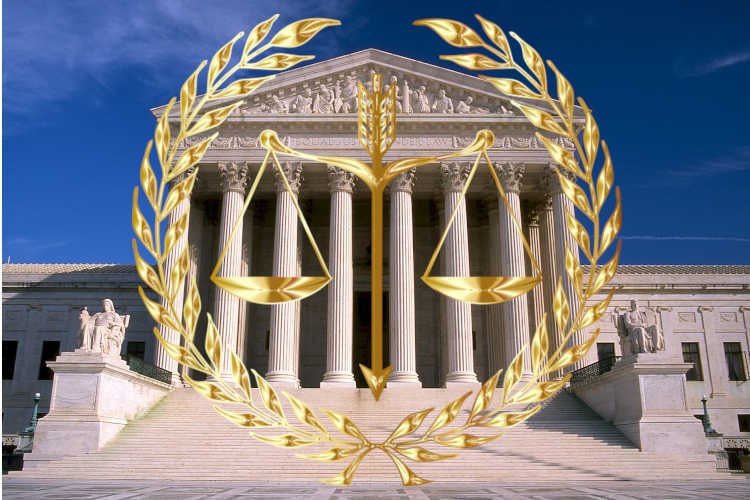 Today the Washington State Supreme Court heard arguments in a case that very likely will have dramatic implications for the future of workers’ compensation law in the State of Washington. After reviewing pleadings in this case, I believe the Court’s decision will address significant legal concepts, which function as pillars of the administration of workers’ compensation claims: res judicata and collateral estoppel.

Res Judicata is the phrase we attorneys use to argue that a legal claim has already been decided, and that the decision is final and cannot be challenged at a later time. Collateral estoppel is a multi-pronged legal concept designed to prevent the re-litigation of a previously decided issue or issues. Given that these legal concepts are central to the issue being decided in this case, I question the phrasing of the issue on the TV network TVW that covers legal news in Washington.

In TVW, the issue statement was: “Does a prior ruling on a firefighter’s temporary total disability claim preclude a later, permanent disability claim?” The reason I find this interesting is because it seems that an analysis of temporary and permanent total disability overlooks an important feature of the case, which is claim allowance. Before an injured worker has access to temporary or permanent total disability benefits under the Industrial Insurance Act, the claim must first be allowed. In this case, the original claim filed in 2011 was rejected and never allowed. Therefore, the central issue is whether a subsequent claim filed in 2014 was properly rejected based on application of res judicata.

What’s next? We shall see…

I listened intently to the arguments presented by Assistant Attorney General, Anastasia Sandstrom. She was speaking on behalf of the Department of Labor and Industries (L&I). Other arguments were presented by Jeff Keane on behalf of the injured worker, and Ms. Mcomie. I couldn’t help but cycle through my first-hand memories of cases where these very principles were applied and argued with varying outcomes. Indeed, I must agree with Ms. Mcomie. Despite an 80 year history of Workers’ Compensation case law on this subject, there is a lack of clarity regarding the appropriate application of these legal principles. I hope that the Court does use this case as an opportunity to provide clarity. I also hope that clarity does not have ripple effects resulting in unintended consequences, which can negatively affect injured workers and workers’ compensation in the State of Washington.