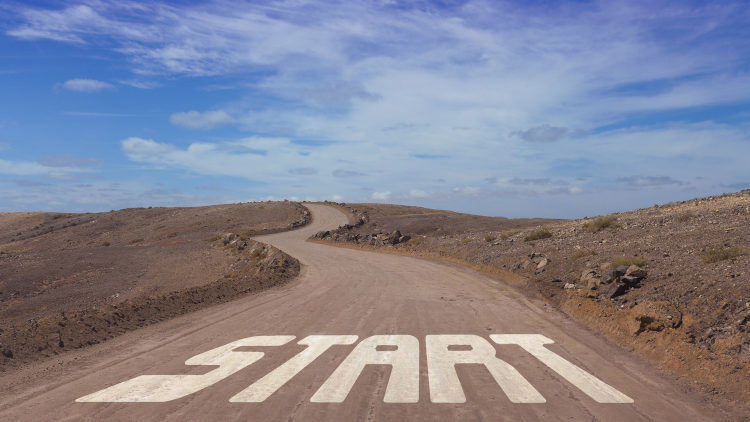 One thing I like to do when meeting with injured workers is to explain the phases of the workers’ compensation claim. Often, when I’m able to get on the same page about the phases of a L&I or private insurance claim, it helps me to have more productive conversations about what is or should be happening in a particular claim. Once a claim has been allowed, I typically describe claims as having essentially three phases: (i) The open and active phase; (ii) The employability determination phase; and (iii) The claim closure phase.

Today, in the first of a series of posts outlining key features of workers’ compensation claim phases, I’d like to begin by discussing the filing of a claim. The Department of Labor and Industries (L&I) mandates that the first doctor to diagnose a worker for industrial work injury or work disease must report it to L&I or the self-insured employer. Therefore, the L&I claim is filed when an injured worker visits a medical provider for the first time.

In general, medical offices are advised on how to determine whether an individual works for a self-insured employer. Many workers do not know whether their employer is self-insured. If you want to find out if your employer is self-insured, you can find that information on the L&I website, which contains a list of self-insured employers. Alternatively, L&I has a procedure for filing a workers’ compensation claim online or by phone. According to L&I, filing online speeds up the processing of the L&I claim by 5 days and gives instant confirmation of receipt. L&I claims that online applications also provide faster payment of benefits and faster treatment for injured workers.

Following a workplace injury, it is always advisable to seek out medical attention sooner than later. Many times, when L&I claim allowance is challenged, one of the arguments made is that the injury wasn’t reported in a timely fashion. Technically speaking, under the Industrial Insurance Act, injured workers have one year following an industrial injury to file a work injury claim. They have two years from the date they are notified in writing about the existence of an occupational disease to file an occupational disease claim.

Once an application for benefits is received, L&I will determine whether the claim should be allowed. Then, L&I will issue an order stating their decision. Absent unusual circumstances, documented work injuries filed quickly are usually accepted relatively easily. Occupational disease claims can be more complicated. Most of the time when I see rejected claims, there is either an allegation that the injury did not occur at work or there is a question as to whether the distinctive conditions of employment actually caused a particular disease.

Any time a claim is rejected, if the injured worker believes the claim should be allowed, it is a good idea to consult with an experienced attorney immediately to ensure that the injured worker’s rights to dispute the decision are protected. However, if a claim is accepted, an injured worker may not need the assistance of an attorney. In fact, many injured workers navigate claims from start to completion without ever needing the assistance of an attorney. As I continue this series of posts in coming days, I will identify potential issues that may arise during the phases of a claim which may require legal intervention.