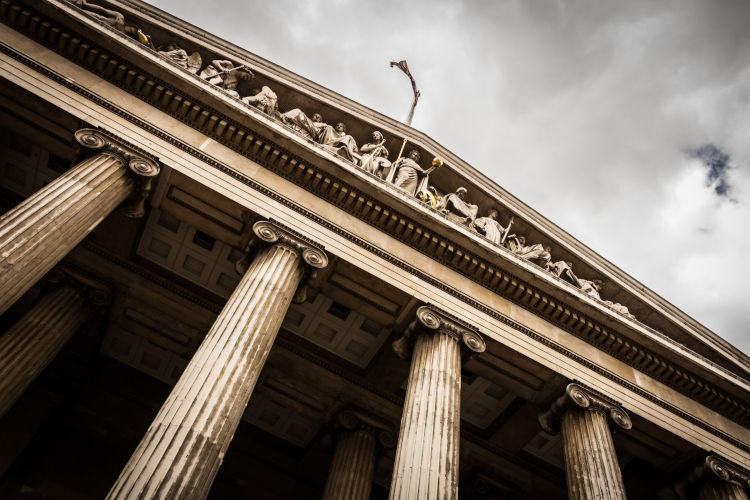 The number 60 is very important in Workers’ Compensation claims. When the Department of Labor and Industries (L&I)  makes formal decisions regarding benefits, those decisions are issued as Orders. These orders are sometimes called “Order and Notice” or “Notice of Decision”. They can also be called “Wage Order” or “Payment Order”.

Under the law, these formal decisions must include a written statement saying that the recipient has 60 days to protest or appeal the determination. Usually this language really stands out because it is placed inside a highlighted box. If no one files a written protest or appeal, then the decision will become final and binding. This means that the decision will stand for the remainder of the workers’ compensation claim, unless there are some very exceptional circumstances.

I’m often asked about the difference between a protest and an appeal. Typically, a protest is filed before an appeal. A protest asks L&I to reconsider the decision they made. There is no official format for a protest. Any written correspondence submitted to L&I that puts it on notice of a disagreement is considered a protest. Once it receives a protest, L&I is obligated to issue further determination. Workers’ compensation attorneys usually appeal that further determination. However, at times, we may directly appeal a determination before filing a protest if we feel that the facts of a particular case warrant it. Appeals go to the Board of Industrial Insurance Appeals (Board or BIIA for short). In an appeal the Board hears evidence presented by the parties. The Board decides whether L&I’s decision is correct based on that evidence.

Whether we file a protest or an appeal, we have better chances of getting L&I to agree to change their determination if we have evidence to support the protest. For example, say we have a case where L&I decides that a condition will not be covered by a claim because it was not caused by the workplace injury. It will help to provide L&I with a medical opinion that says the condition was caused by the workplace injury. Supportive evidence is also critical when filing an appeal. This is because the burden of proof is on us, the appealing party, to prove that L&I is incorrect.