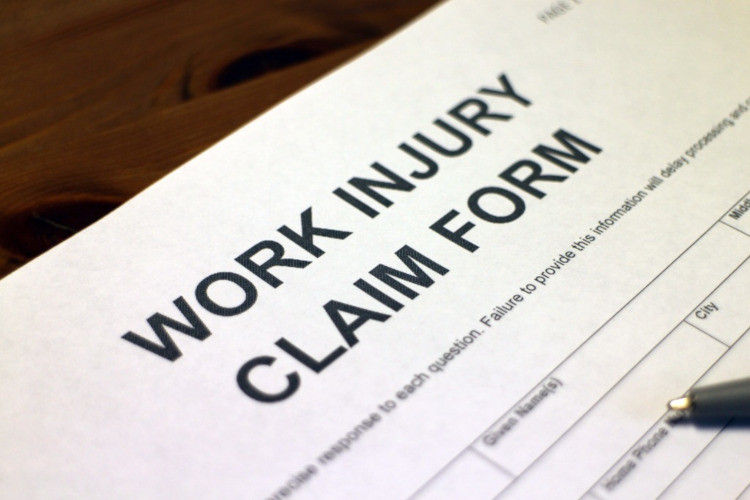 While the benefits provided under the two types of claims are virtually identical, many claims administration processes and procedures have differences. For example, state funded, and self-insured claims begin with different letters, the form for filing a claim is different if self-insured, and for most self-insured cases claim management is carried out by a third-party administrator. Common third-party administrators in Washington State include Sedgwick CMS and Liberty Mutual/Helmsman, in addition to local municipalities such as King County and Kitsap County.

Another difference between state funded and self-insured claims is the level of attorney involvement. In state funded cases, an Assistant Attorney General becomes involved in the case only when a determination made by L&I is disputed and appealed to the Board. However, in self-insured cases it is not uncommon for a third-party administrator to retain legal representation early in the life of the claim. In those cases, injured workers may find themselves regularly interacting with an attorney on claim related matters from treatment authorizations to claim updates.

Experienced workers’ comp attorneys representing injured workers are proficient in navigating both state funded and self-insured cases. Good workers compensation lawyers can effectively assist injured workers in navigating claims that are in the administrative phase and claims with a disputed issues that are being litigated before the Board of Industrial Insurance Appeals (BIIA) or in the Courts.